Rewarding Future – A Traineeship Can Take You Anywhere

Rewarding Future – A Traineeship Can Take You Anywhere

Richard Variakojis was employed by the Apprentice & Traineeship Company as a School Based Trainee back in 2010.

In August 2021 ATC CEO Stan Liaros was in Karratha WA with the Construction Training Fund board and recognised Richard from the 2010 awards.

Richard was hosted to Eagles Heritage & Raptor Wildlife Centre.
ATC and Richards host employer were so impressed with his attitude and enthusiasm that we nominated him for the Group Training WA School Based Trainee of the year.
Richard won the WA award and went on to be runner up on the National Stage.
He then completed his Certificate III whilst still employed through ATC and attending school.
After completing his traineeship Richard studied a double major in Zoology and Indigenous History and Knowledge.

Richard is currently working as a national park ranger for Murujuga Aboriginal Corporation on Murujuga national park on the Burrup Peninsula, where he is undertaking fauna, flora and petroglyph surveys.

Richard is a perfect example of where a traineeship can take you. 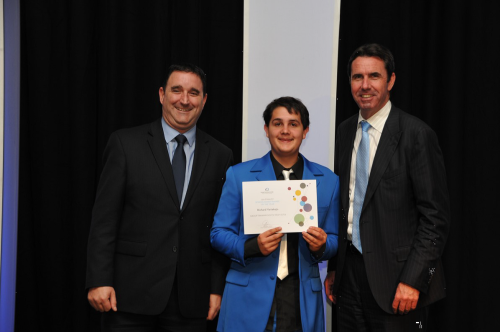 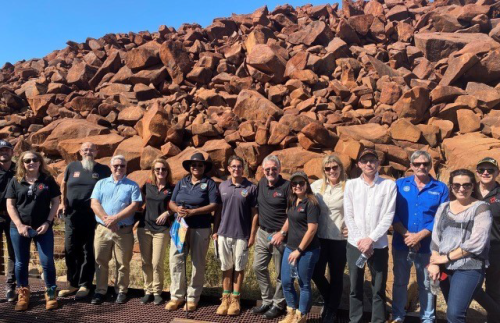 Richard with the CTF Board (8th from right) 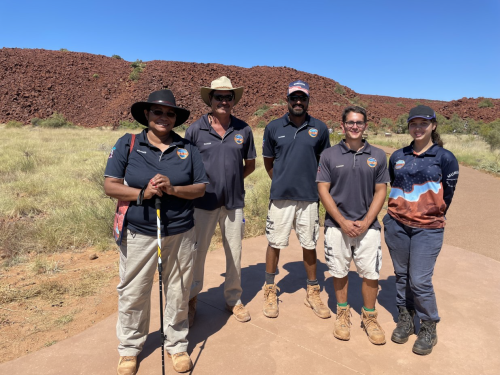 Richard 2nd from right with his team in Karratha

We are looking for Electrical Apprentices that are serious about becoming qualified tradespersons. The Apprentice and Traineeship Company (ATC) is […]

Duties will include – Reception and dealing with enquiries – phone, front desk, greeting candidates and employers – Maintaining and […]

Engineering Draftsperson Diploma (Level 5) Traineeship position suitable for school leaver is now available. Are you serious about undertaking an […] 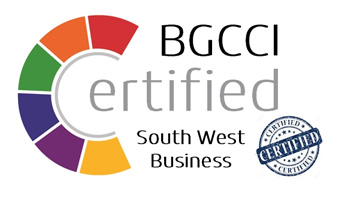